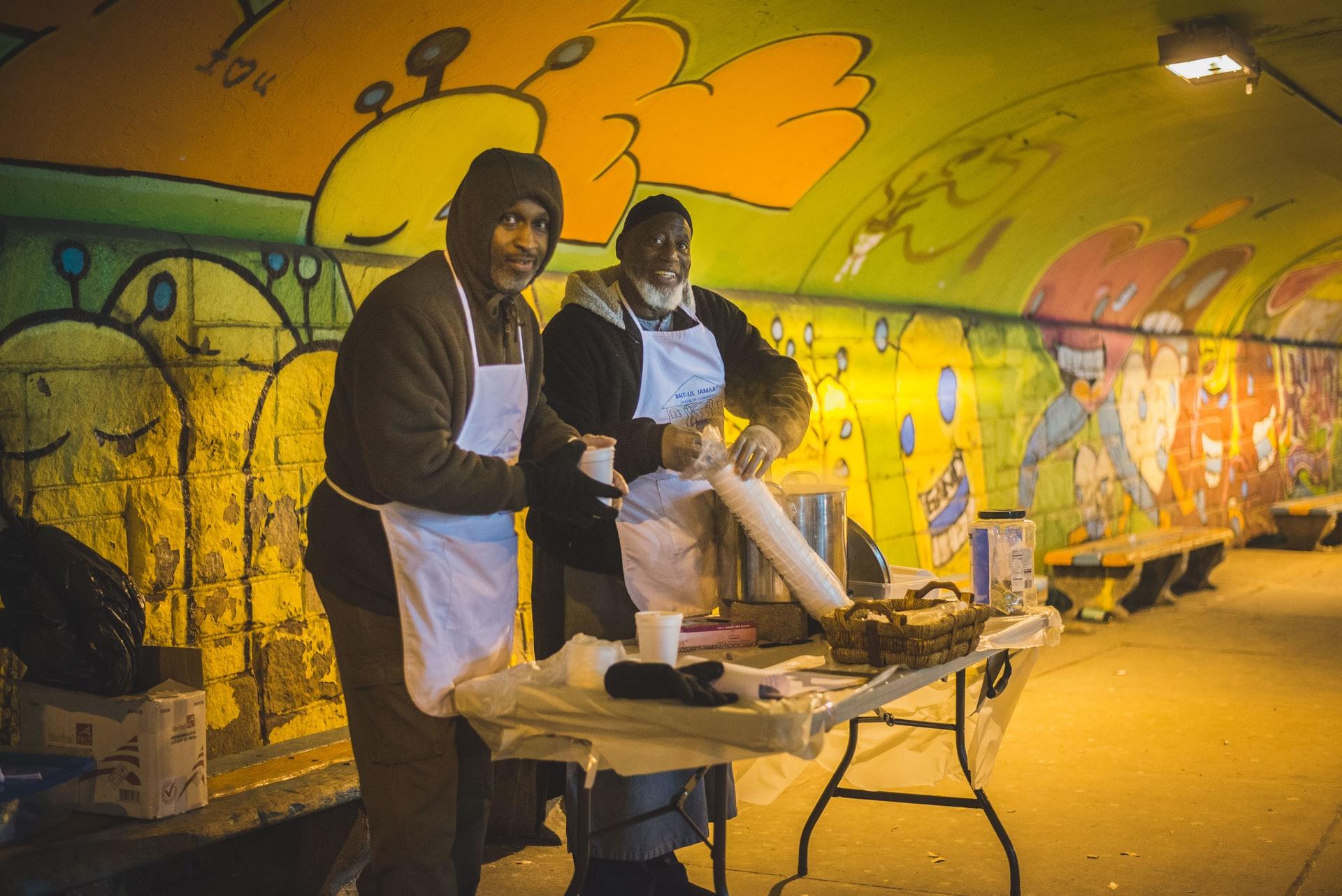 A criminal conviction may seem like the worst thing that’s happening in your life, but it doesn’t always mean you’re going to spend the rest of your days in jail. Thankfully, California lawmakers, prosecutors, and voters understand that spending time behind bars isn’t always effective. In fact, justice may also be acquired by allowing the offender to serve and complete their criminal sentence within the community.

While the primary objective of confinement is to deter future criminal behavior, the same can be achieved when an offender accepts the opportunity to correct her or his behavior. Alternative sentences can provide offenders with a way to stay out of jail, and in a way, benefit the defendant, the criminal justice system, and society.

What is alternative sentencing?

Alternative sentencing options may not look like much during your sentencing, but they are a win-win for both the state and the defendant. On the one hand, they prevent overcrowding and reduce budgetary costs while giving offenders a chance at rehabilitation and freedom.

Saros Law APC, one of California’s most proficient law firms, can aggressively pursue alternative sentencing options for you because we understand your freedom means a lot to you.

Unfortunately, not everyone is entitled to alternative sentencing options. There are several factors that judges will have to consider before determining whether one is an eligible candidate. The factors that determine eligibility can include:

From what we’ve already established, the availability of alternative sentencing will depend on the circumstances of your offense and your criminal history, if any. This program will most likely be available for most misdemeanor offenses and non-violent offenses. In addition, if you have no prior serious offenses that automatically disqualify you from probation, the court may also consider alternative sentencing.

Once a judge grants alternative sentencing, there are several other ways one can serve their sentence in the community besides going to jail. Some options are up to the court’s discretion, but California state laws may mandate others. The options available to you will inherently depend on the types of charges your facing, but here’s a list of the most common forms of alternative sentencing options available in California.

Other options available include:

If you’ve been charged with a particular crime in California, you may be eligible for alternative sentencing options. Our California criminal defense attorney can help you avoid serving jail time. Alison Saros is aggressive when it comes to helping her clients stay out of jail. If you or your loved one is currently facing criminal charges in California, you should contact us at Saros Law APC to determine whether there are any alternative sentencing options available to you. Here at Saros Law APC, our goal is to keep our clients out of jail so they can move on with their lives. Call us now at (310) 341-3466 and book your first consultation.