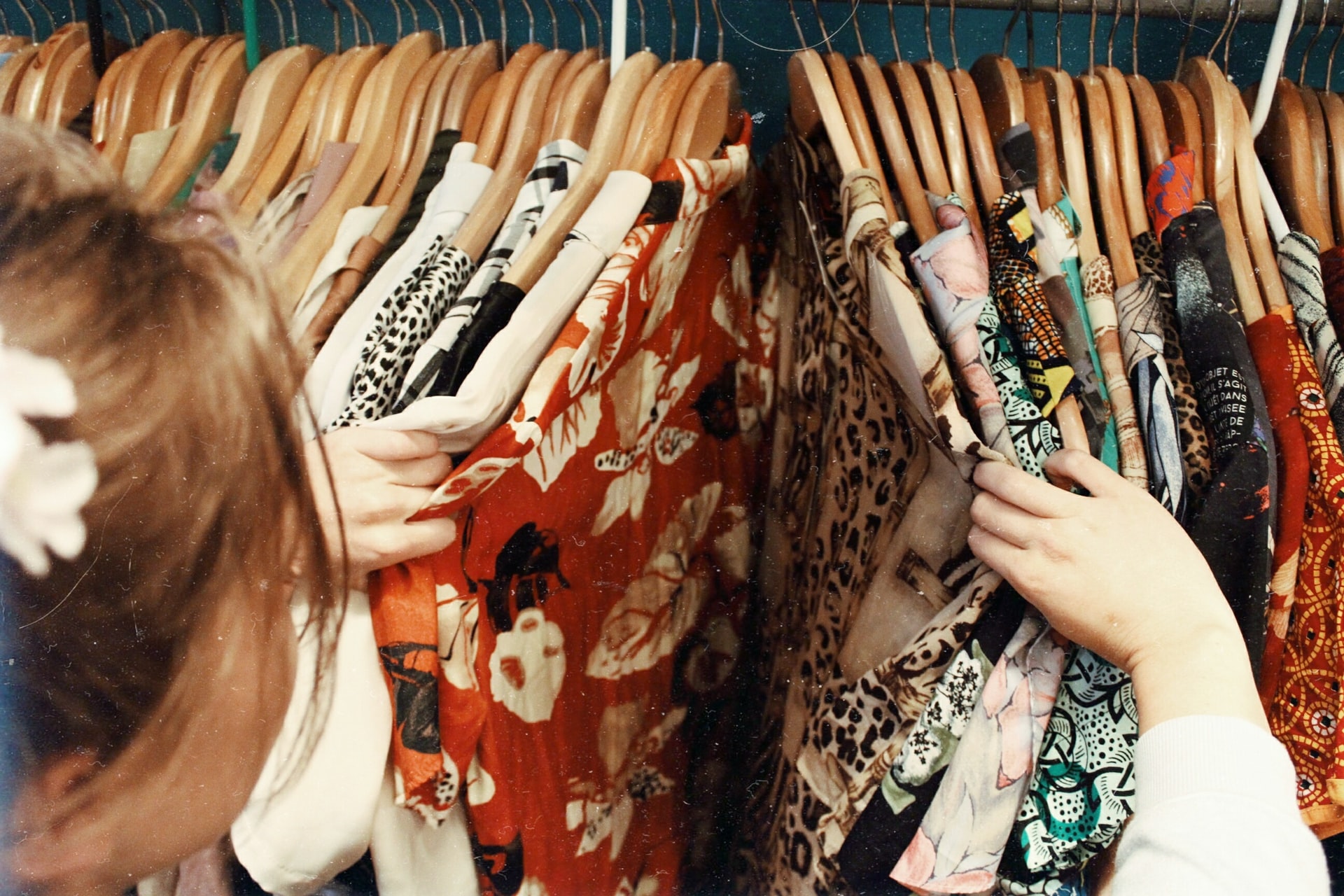 Minors, especially teenagers, steal more often than you probably know. According to the National Crime Prevention Crime (NPC), about 25% of all shoplifting incidences are by people under the age of 18. Shoplifting is sometimes considered a rite of passage among peers, albeit an illegal one. That being said, stealing, in the eyes of the law, is a criminal act, and most kids would be lucky to walk away with just a slap on the wrist.

Getting a call from police officers or a store owner that your teen just got busted for shoplifting will cause any parent to panic and worry. However, any parent in such a situation should first take a deep breath and understand that shoplifting, especially as a first offense, does not foreshadow a life full of crime, nor does it poorly reflects their parenting skills.

Why do minors steal?

As a parent caught up in your teen’s offense, you want to know what drove them to that decision. Many times, kids steal because they have poor impulse control or desire a thrill. As part of their growth, they are still developing personalities well into their late teenage years. We were all kids once and can relate to the tumultuous feelings and emotions we struggled with too. Peer pressure is another common reason cited by teenage shoplifters. The need to impress their peers may sometimes overshadow their conscience. Another reason why teens shoplift is that they genuinely need something they can’t afford to buy. Therefore, before sending your kid to the doghouse, it would be best to understand her or his reason behind it. Teen development experts recommend that parents not overreact with first encounters but instead guide their teens through what follows next.

What happens when they get caught?

A lot of things can happen after you receive that call. If luck is on your side, and the store owner hasn’t contacted the police yet, the owner might be willing to work through the issue with you as the parent. On the other hand, if the owner called the police, the chances are high that the owner will press charges, which initiates the legal process. The state juvenile system will likely take over the case at this point onward.

To most minors, shoplifting seems like a minor infraction that isn’t that big of a deal. However, a seemingly insignificant act could have lifelong rippling consequences. Shoplifting charges and any subsequent conviction could prevent your teen from obtaining employment in the future, college acceptance, or from building strong credit.

Shoplifting or stealing of any kind is considered moral turpitude, a “moral” crime that reveals a person’s ability to be truthful and honest. A simple arrest for theft as a teen or young adult could bar a person from a job requiring a license of any kind like an attorney, doctor, teacher, real estate agent, or stockbroker.

Once the case is in juvenile court, the criminal consequences of the offense depend on the value of the goods stolen. For minor first offenses, the juvenile court may simply decide to release the teen to the parent or guardian. In addition, the court may also order the teen to pay the owner restitution until he or she clears the debt. In more serious cases or for repeat offenders, the court may order the defendant to 6 months of probation, under specific terms. If the probation’s stipulated terms are violated, the court may impose more severe penalties like juvenile confinement.

What should you do as a parent/ guardian?

Shoplifting teens are as common as jaywalkers, but this doesn’t exclude them from receiving criminal charges. When your teen is caught, it’s vital to separate yourself from the act. Instead, seek out professional legal help for your teen from an attorney. Any shoplifting conviction could have a major impact on your teen’s life, which is why you need to talk to your local criminal defense lawyer. No matter the insignificance of the stolen item’s value, an experienced attorney can push for more lenient consequences like reduced charges and alternative sentencing programs. These less stringent penalties do more to deter teens from criminal activities than harsh penalties. For example, isolating teens in juvenile facilities can lead to mental health disorders like depression and anti-social behaviors. Getting an attorney for your teen ensures the best outcome for your teen.

Saros Law APC supports parents with teens who get caught up in the juvenile justice system in Southern California. Attorney Alison Saros is a mother of two adult children, ages 21 and 18, so she knows what you’ve been through as a parent. She is relentless in fighting for teens in criminal cases. She firmly believes that their teenhood mistakes shouldn’t define their future, making her your best bet. If you have any questions about your teen’s case, you can call us at (310) 341-3466 or send us an email at alison@saroslaw.com to book your first consultation.