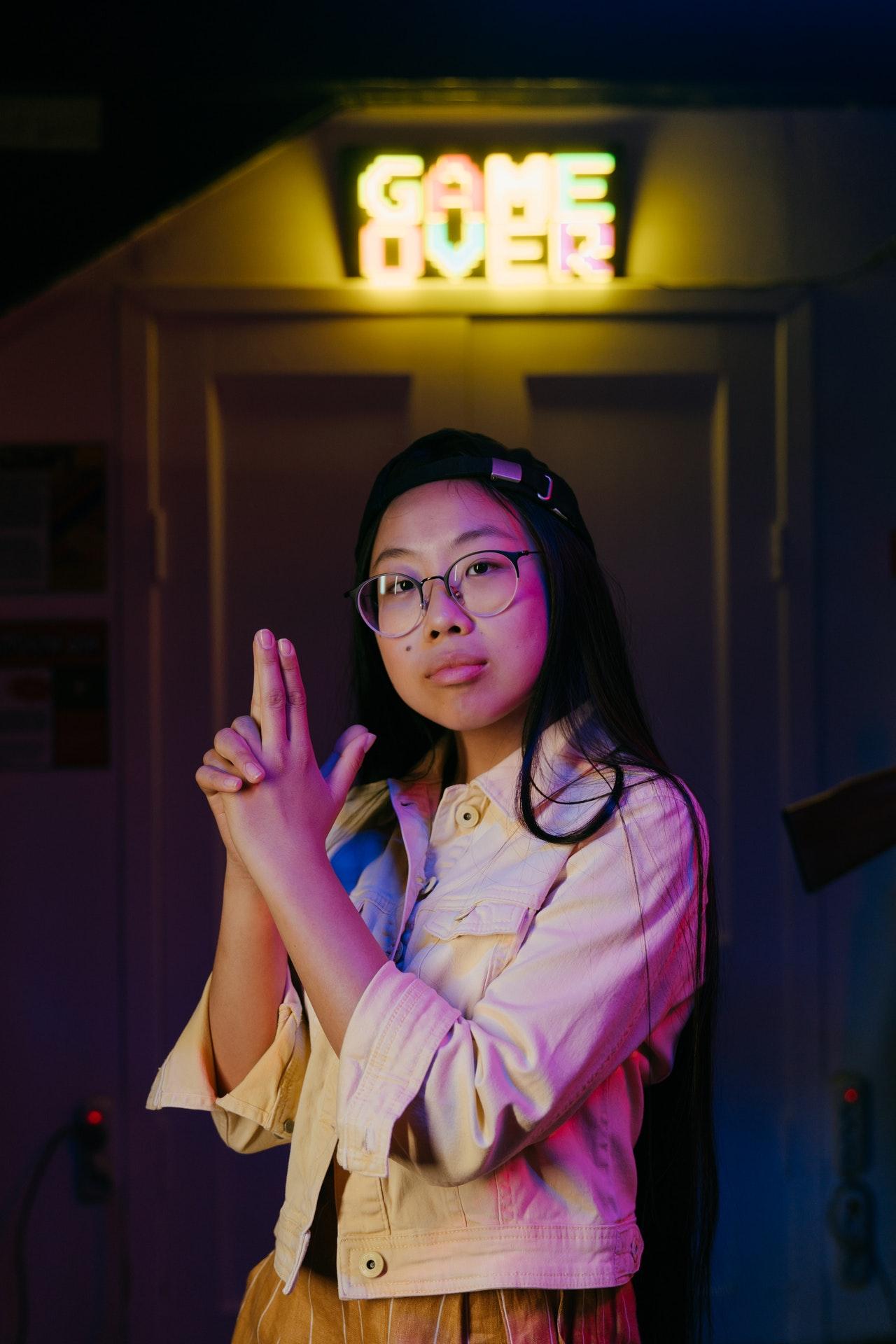 In California, juveniles are considered children by the state and receive different treatment when they commit acts that are otherwise criminal when committed by adults. Because of this, the juvenile and adult justice systems work differently even if the crimes committed might be similar. The differences are seen in the vocabulary used, how the offenders are treated, and how both systems handle cases. Let’s first look at who is considered a juvenile in California.

Who is considered a juvenile in California?

Laws about juvenile offenders vary by state, but most states, including California, classify juvenile offenders as those between 10 to 18 years. Generally speaking, minors below 18 years are tried in California juvenile courts, but there are certain, more serious, instances in which minors can be tried as adults.

The same happens to people who commit crimes as minors but are tried in adulthood. Pursuant to Section 602 of the Welfare and Institutions Code (WIC), the offender can still be tried as a minor in a juvenile court as adults as long as the offense was committed when they were minors. Section 707(b) of WIC allows for juveniles who are 16 years and above to be tried in adult court depending on several factors, including the severity of the crime, the criminal sophistication shown by the minor, and their delinquent history among others.

Section 707(b) lists over two dozen offenses that minors can be tried for as adults but here are just a few to mention:

Differences between juvenile and adult cases

The differences vary from state to state. Most differences are in the terminologies used and the procedures applied. Here are various ways in which the juvenile justice and the adult criminal justice systems differ:

Do I need an attorney for my juvenile case?

If you or someone you know is facing delinquency proceedings, it’s crucial to have an experienced attorney in your corner. Regardless of whether a person is tried as an adult or minor, the repercussions are severe and could affect their life in several aspects. Attorney Alison Saros is an attorney experienced with working in the juvenile justice system and can help educate and explain your rights during the course of your defense. Contact Saros Law APC today for your first consultation at (310) 341-3466.