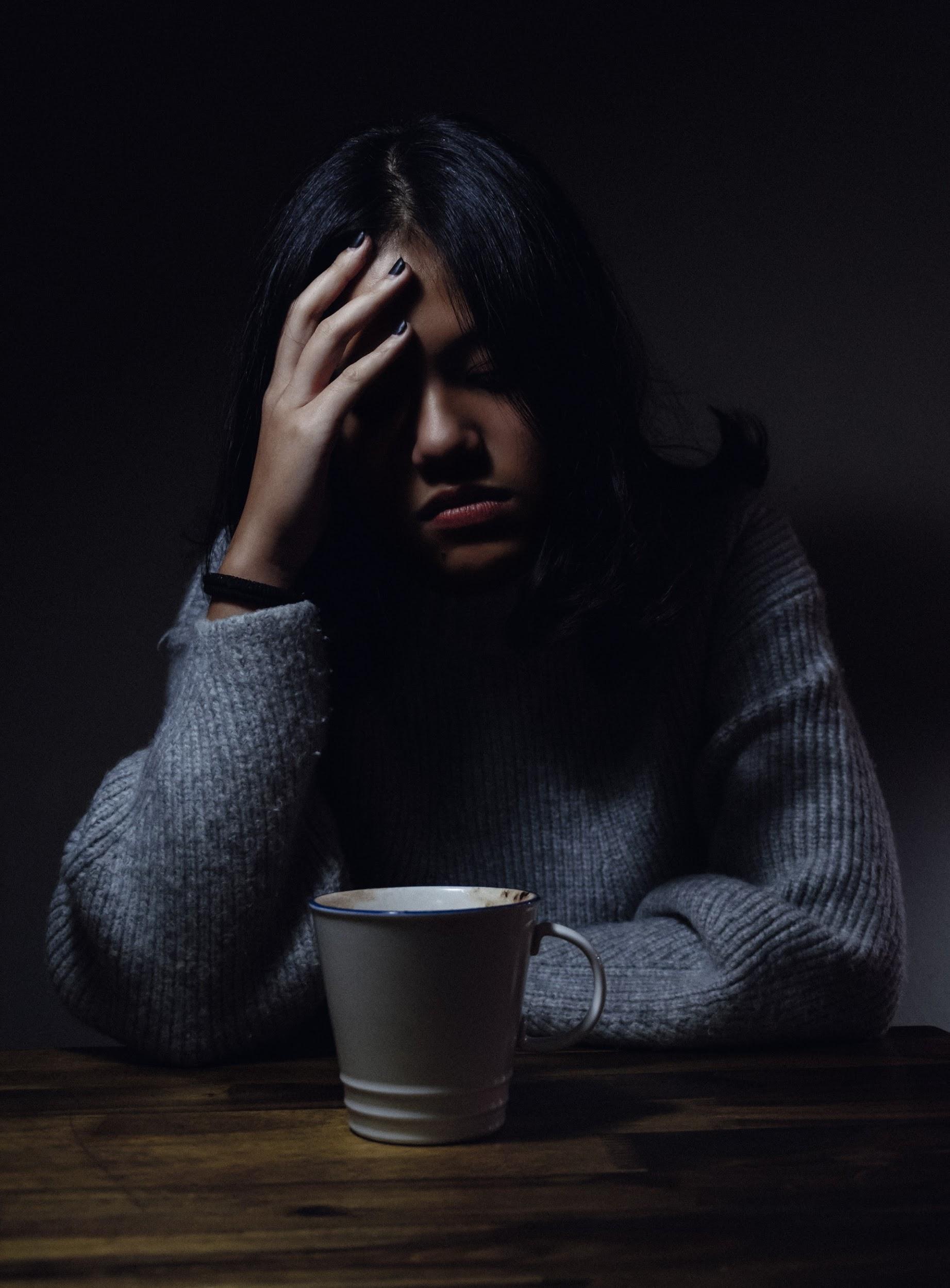 The process of teen development is a unique and formative one. Numerous physical, emotional, and social changes play a crucial role in building and defining a teen’s personality. These changes often impact everyone differently, which is why exposing teens to certain environmental factors like violence, abuse, and poverty can make them vulnerable to mental health problems. Vulnerable teens who get caught up in the juvenile justice system will suffer long-term consequences well into their adult years, compared to other teens. This is a vital piece of information for parents with teens who have already encountered the juvenile justice system.

How bad is the situation?

Adolescence is a pivotal period for teens to develop social and emotional habits essential for mental well-being. These habits range from adopting healthy sleep patterns to being immersed in a supportive environment with family, friends, and the wider community.

According to the World Health Organization (WHO), more than half of all mental disorders develop by 14 years but are left undetected and untreated until adulthood. Multiple factors may determine mental health outcomes, but the consensus is that the more risk factors a teen is exposed to, the more significant the potential impact on her or his mental health.

Factors that contribute to undue stress during adolescence or early development stages include peer pressure, the uncertainty of one’s sexual identity, increased access to technology, violence in the homes or among peers, socioeconomic problems, and adverse teenhood experiences (ACE).

Mental health disorders are a major reason why several teens encounter the juvenile justice system early in life. Without proper identification and treatment, teens with mental health issues will continue to find themselves intertwined with the criminal justice system for years to come.

The prevalence of youth with mental health disorders within the juvenile justice system has always been significantly higher than that in the general population. Approximately 50% – 75% of youth in the juvenile justice system meet at least one mental health disorder criteria. In addition, nearly 80% of all incarcerated juvenile offenders have been diagnosed with at least one disorder.

California alone reports a youth incarceration rate of 230 per 100,000, which is well over the national average. Despite these high numbers, not enough emphasis is placed on the different mental health treatment options available for each case. Depending on the severity of the offense, the US juvenile justice system can resort to incarceration. There are grave concerns about subjecting teens to detention facilities and prison.

Impact of criminalizing a teen with mental health problems

We see the numbers, know the associated risk factors, and have established a strong relationship between juvenile crime and mental health disorders. Yet, the juvenile justice system continues to lock up teens without any regard for their development.

According to young adult development experts, teens’ brain patterns of behavior are still developing until their late teens. Moreover, teenagers are still experimenting with the world around them, which can sometimes include testing social and cultural boundaries. Locking teens up during this very crucial stage of their life negatively impacts their development. On top of this, it increases their risk of depression, suicide, poor emotional development, and a plethora of other issues that come up in adulthood because of isolation. Without proper assessment and treatment, the effects on a teen’s mental health and well-being can be long-term and irreversible.

Many teens with mental health disorders do not respond positively to the conventional juvenile justice system. Traditional punishments are counterproductive and do not address the underlying mental health problem. There is a wealth of evidence showing that managing teens through the juvenile system neither leads to rehabilitation nor reformation. On the contrary, it predisposes them to other mental health issues and traps them in the criminal justice system.

Saros Law APC has helped many young people charged with various juvenile crimes. Alison Saros, California’s number one fierce and knowledgeable juvenile defender, is committed to protecting your child’s or teen’s rights and freedom. Call us today at (310) 341-3466 for immediate help on your juvenile case.