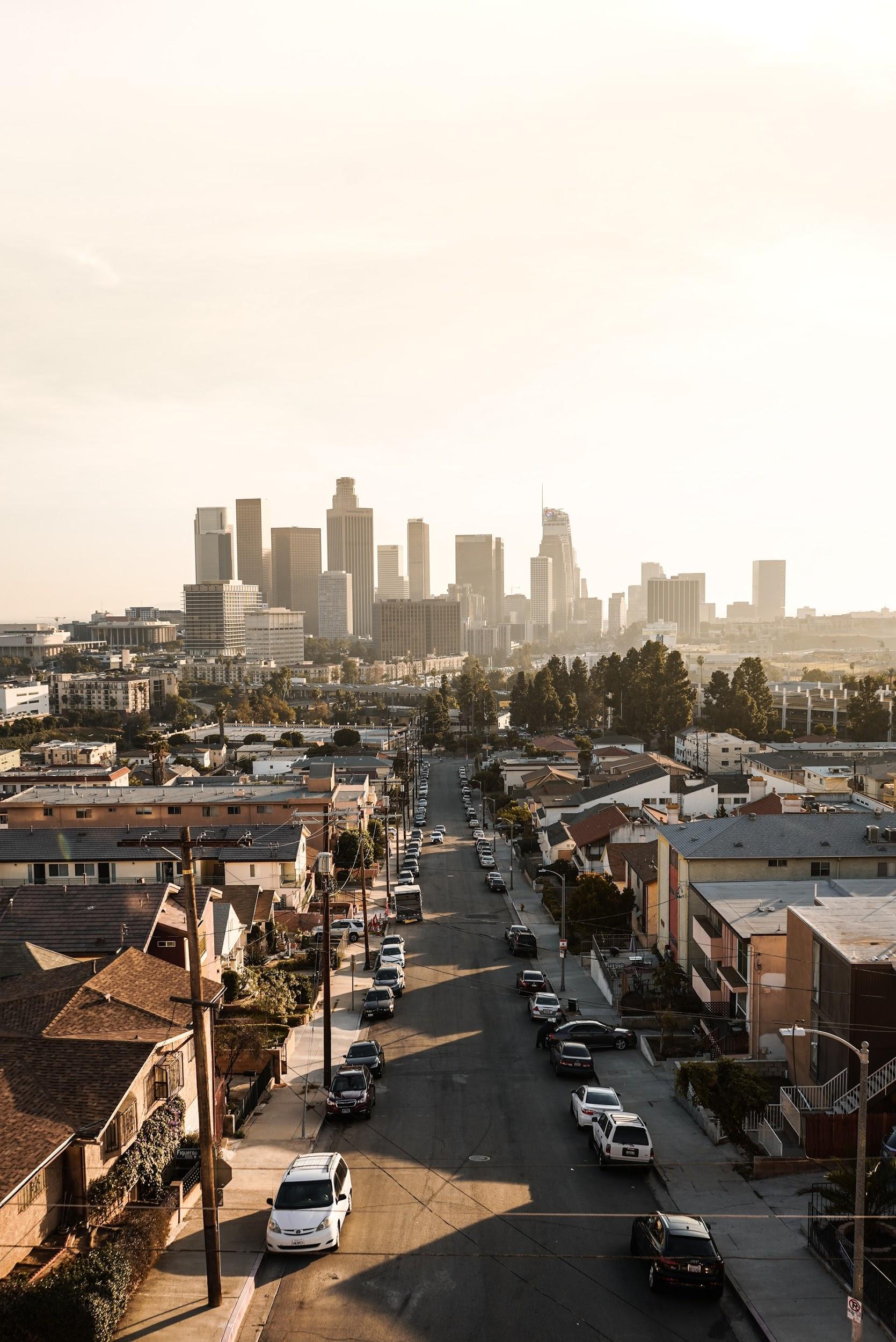 George Gascón was recently sworn in as Los Angeles’ District Attorney, and with his inauguration, he unveiled several new policies to be implemented within the Criminal Justice System. During his swearing-in last year, Mr. Gascón announced that his office would be rolling out and implementing new directives for the death penalty, juvenile prosecution, sentence enhancements, and misdemeanor convictions. As would be expected, his announcement was met with criticism from multiple directions and shows little signs of abating anytime soon. The District Attorney’s new policies will undoubtedly impact the Criminal Justice system within L.A., but what does this mean for individual criminal cases?

During his announcement, Mr. Gascón shared that his office will not be seeking the death penalty or ask for an execution date in any case. Moreover, the District Attorney’s office will thoroughly review every active death penalty judgment from L.A. County to vacate the death sentence. This directive offers particular relief for convicted felons on death row, whose lives lie in the hands of the state.

According to the new District Attorney, the death penalty is racist and morally untenable. People of color make up 85% of all those on death row in L.A. Mr. Gascon states that the death penalty doesn’t deter crime, is costly to public safety measures, and risks the lives of innocent people.

Reforms in the Juvenile System

The District Attorney also committed himself to end the practice of trying juvenile offenders as offenders. His new directive on this goal outlines several policies which once implemented, would keep young adults out of the Juvenile Justice System. Some of the policies laid out in the directive include:

In his directive, Mr. Gascón recognized that teens possess unique vulnerabilities like impulsivity and susceptibility to peer pressure, among others, which previous prosecutorial practices in youth justice have often overlooked.

The District Attorney also recognized that a misdemeanor conviction disproportionately impacts people who may require treatment or services for mental illness, substance abuse, or homelessness. Under the new Misdemeanor Reform Directive, the District Attorney’s office will cease from prosecuting first-time offenders for non-violent and other low-level crimes. The directive points out that prosecuting misdemeanor offenses, especially in instances where the offender is mentally ill, homeless, or has a problem with substance abuse, only encourages recidivism.

Moreover, the consequences of a misdemeanor conviction on one’s record are life-long and create difficulties with employment, education, and government benefits. With this policy directive, the L.A. District Attorney’s office can divert its efforts to combat violent and other serious criminal offenses.

For the longest time, sentence enhancements have been thought of as excessively punitive and prone to abuse. In one recent case, police officers falsely identified individuals as gang members in an attempt to impose enhanced sentences.

Perhaps the most controversial of his new directives, Mr. Gascón also introduced a special directive that bans prosecutors from filing sentence enhancements, including under the Three Strikes Law. This directive is retroactive, which means that an upward of 20,000 state inmates could be eligible for early release. The eligibility criteria are as follows:

Apart from protecting the truly vulnerable, the District Attorney also explained that these changes would reduce L.A’s budget and mass incarceration expenses.

The entry of George Gascón as Los Angeles’ new District Attorney has ruffled a few feathers within the criminal justice system. Still, there’s no doubt that most of these policies seek to reduce the injustice suffered by disadvantaged people. In one way or the other, these directives could affect your criminal case, which is why you should seek out a professional criminal defense attorney. Alison Saros has first-hand experience as a prosecutor, with extensive knowledge of prosecution procedures in the state. If you have any questions about your criminal case or wish to find out if these new reforms personally affect you, call Saros Law APC at (310) 341-3466 for more information.